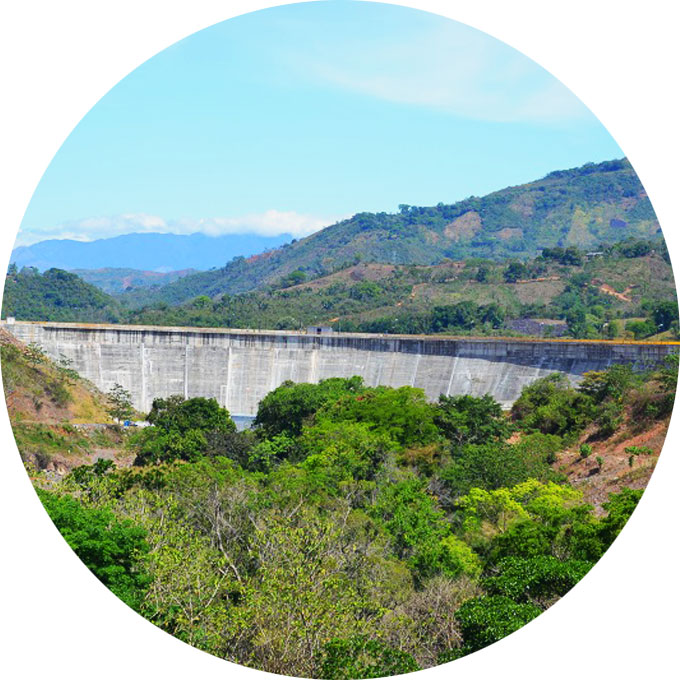 The Barro Blanco Dam is located on the Tabasara river in Panama. It became operational in August 2017, despite relentless opposition from the Indigenous Ngäbe people since the project’s inception in 1981. The Ngäbe depend on the river for their physical and spiritual survival. As expected and feared, the Barro Blanco dam has turned the flowing river into a stagnant lake and flooded parts of the Ngäbe people’s land. The company and its investors failed to properly consult the Indigenous community, and neglected their right to Free, Prior and Informed Consent. The Equator Bank involved in this project, FMO, acknowledges these human rights violations, but has failed to take any meaningful action to prevent their occurrence.