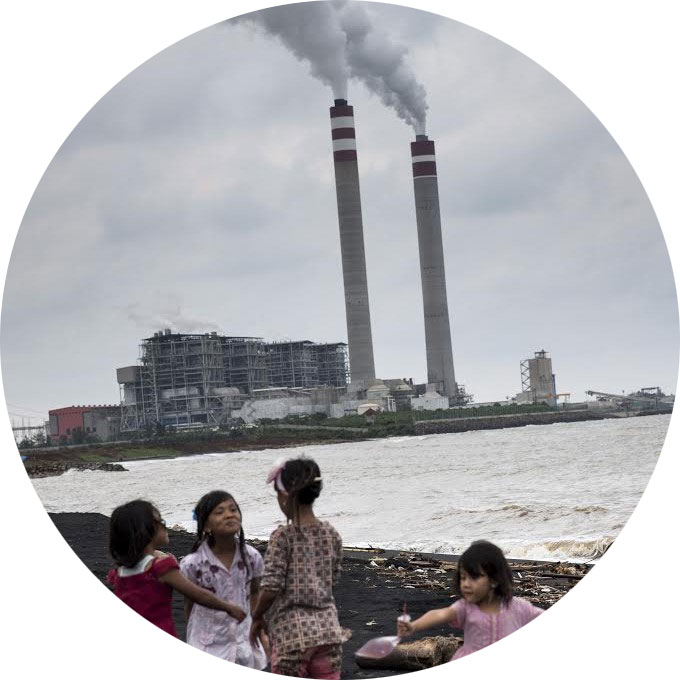 Tanjung Jati-B 2 (TJB2) is a coal-fired power plant located in Indonesia, and part of a bigger project consisting of several coal power plants. TJB2 is expected to result in the premature death of 1,200 Indonesians a year as a result of air pollution, and will also be responsible for emitting large amounts of CO2 into the environment, heavily contributing to climate change. Next to that, local communities – especially fisherman – are impacted by the project; the amount of fish in the coastal waters around the plant has drastically reduced and the coral reef has been damaged. The Equator banks financing this project signed the loan agreement in February 2017, despite the multiple warnings of NGOs and local communities about TJB2’s negative impacts and the withdrawal of several other banks.