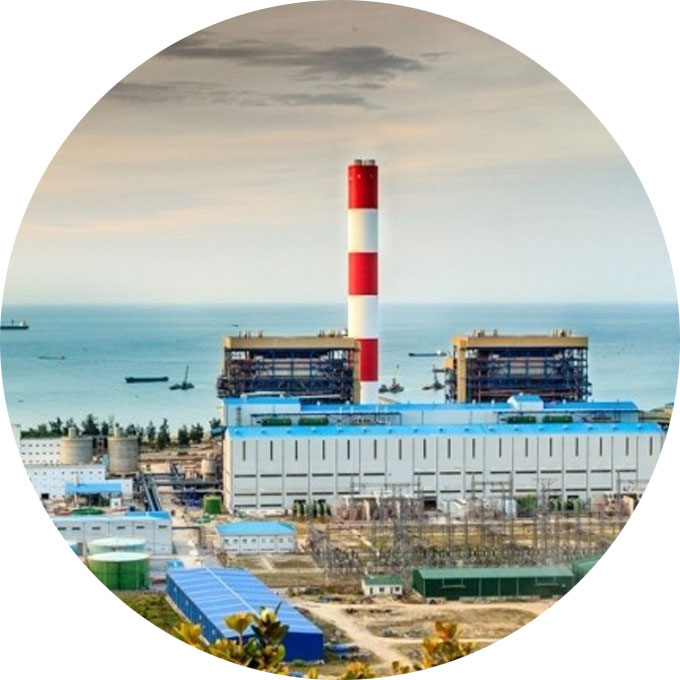 Vung Ang II will be the second coal power plant at the Vung Ang thermal power centre, on the North Central Coast of Vietnam. Its two turbines are planned to become operational in 2021 and 2022. Vung Ang II is part of a Vietnamese push for coal that involves plans for 40 gigawatts worth of power plants by 2030, a development that led even World Bank President Jim Yong Kim to state that this “would spell disaster for us and our planet.” In addition, the plant will destroy local livelihoods due to coal ash pollution and the release of waste water at high temperature into the sea. Despite these impacts, BNP Paribas has been acting as the financial advisor to the project, and several other Equator banks are lining up to provide finance. BNP Paribas' mandate, dating back to 2009, ended in November 2017 and will not be prolonged due to BNP Paribas' new coal policy excluding unconventional fossil fuels from its portfolio. Mizuho has replaced BNP Paribas as financial advisor in 2018.